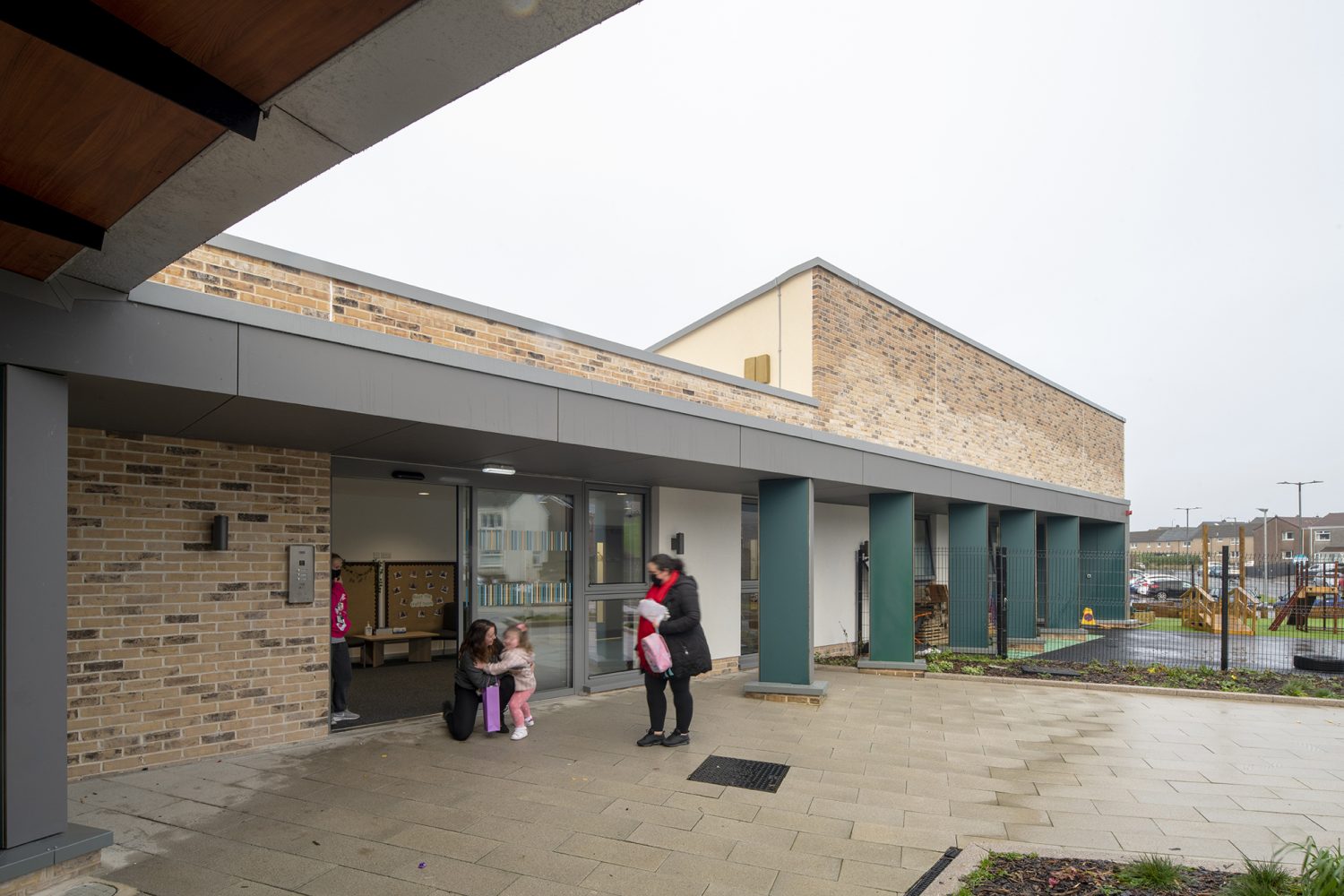 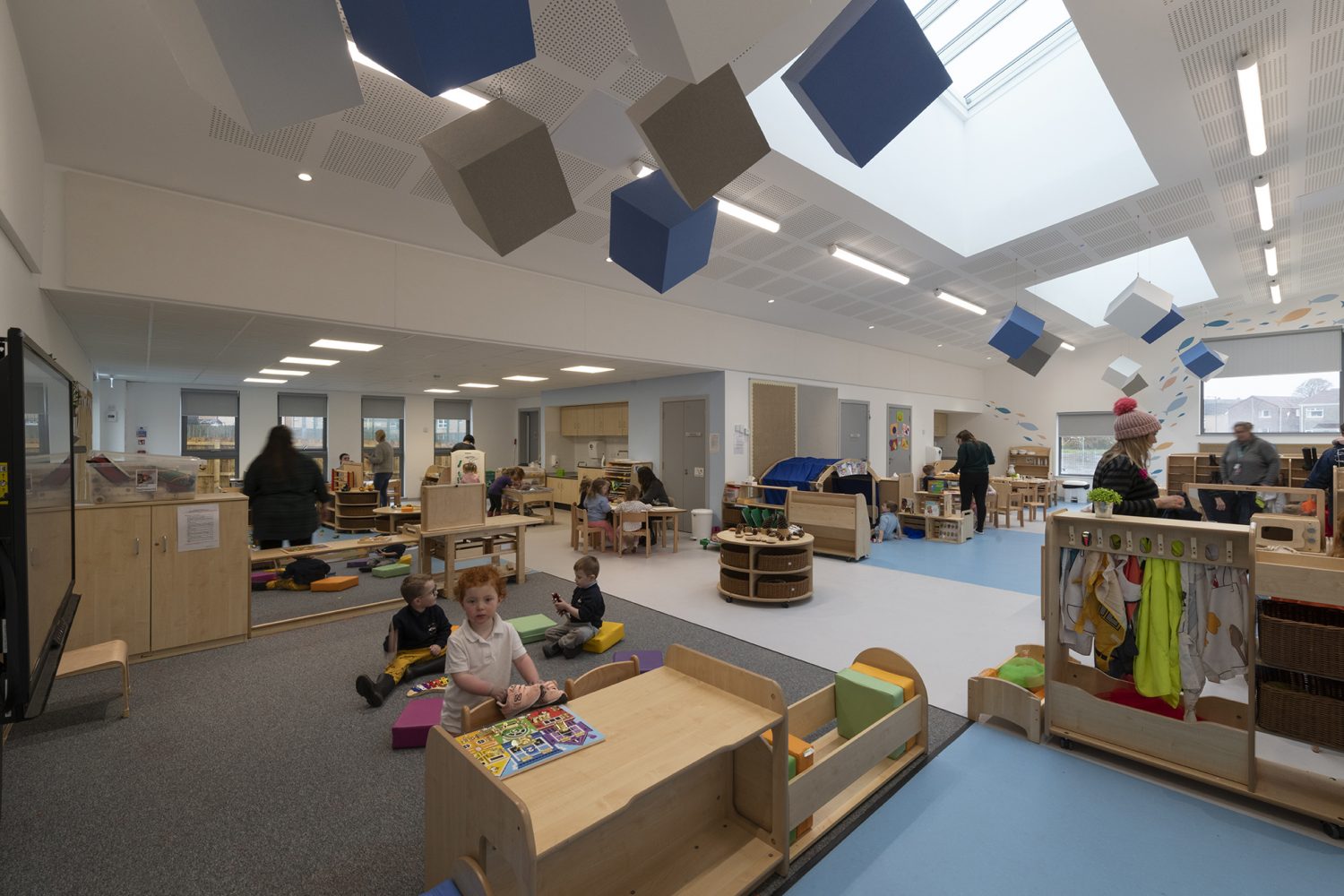 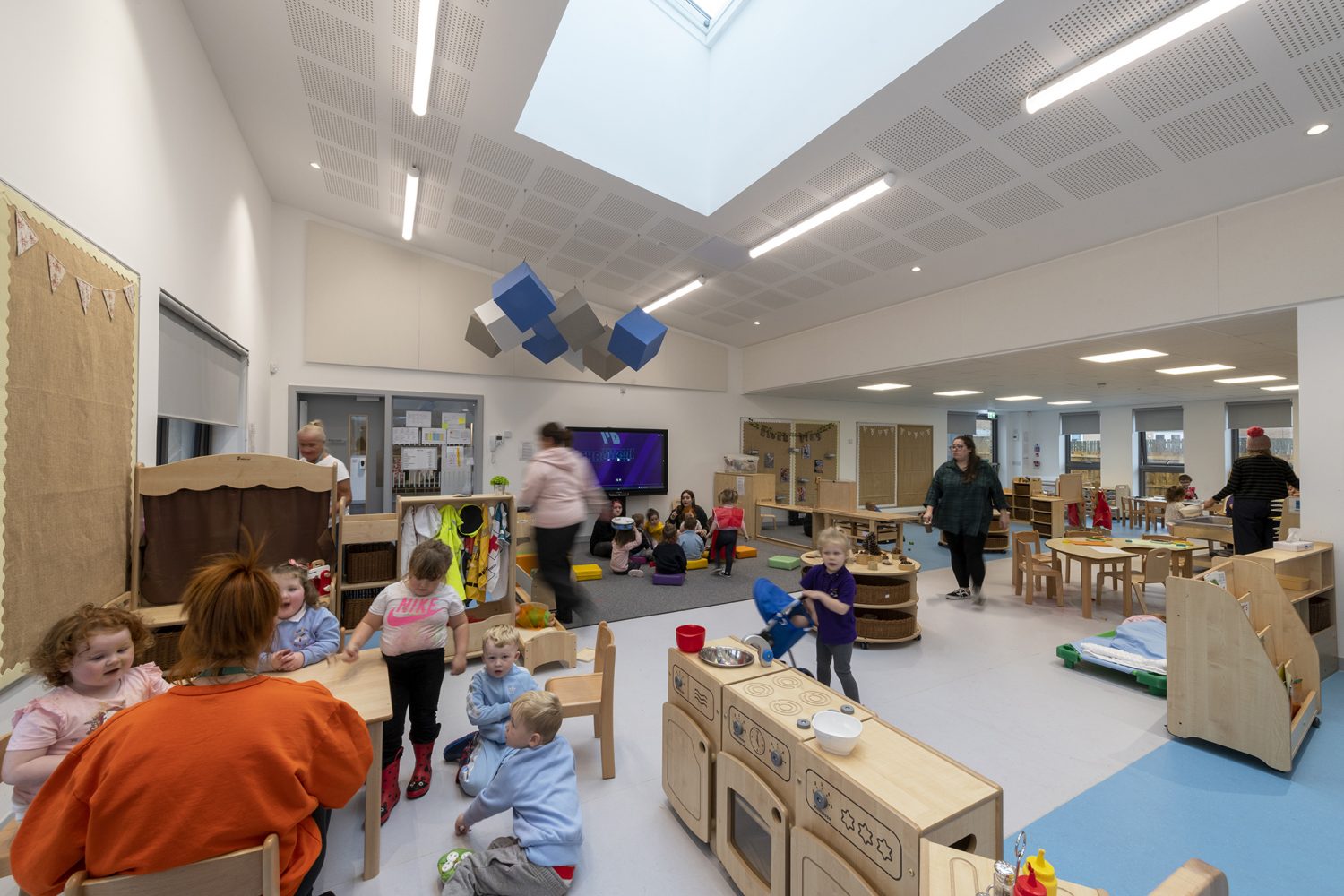 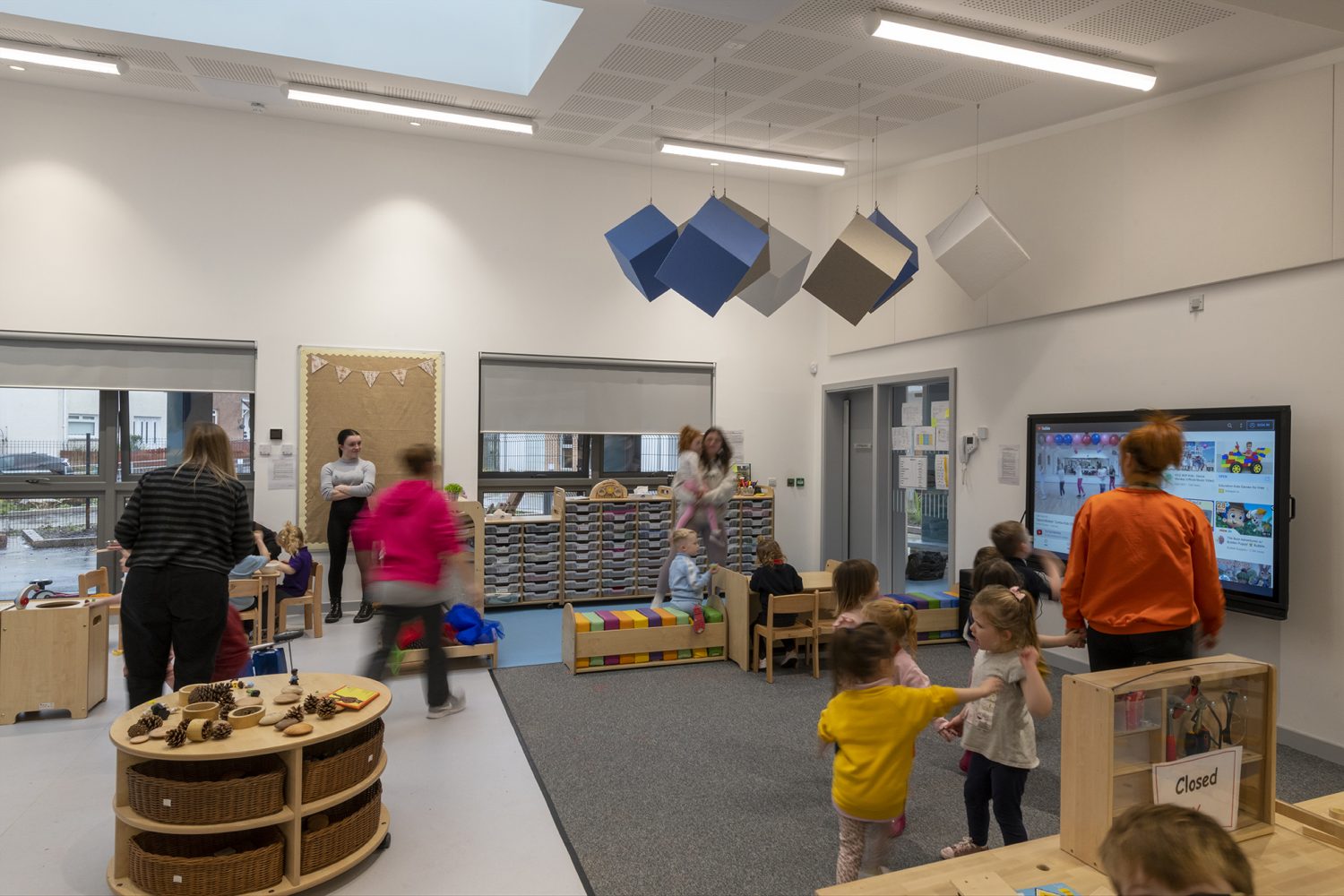 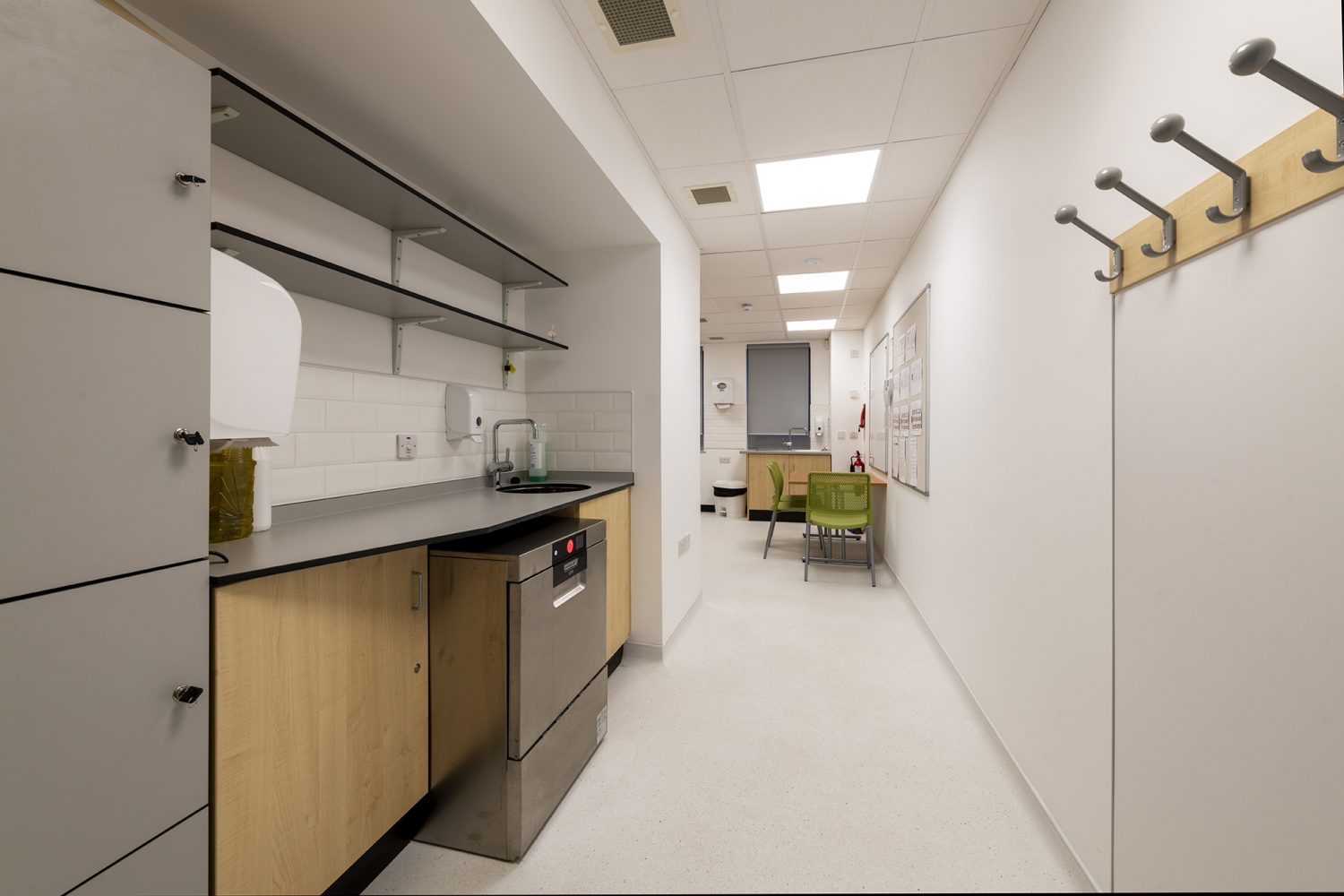 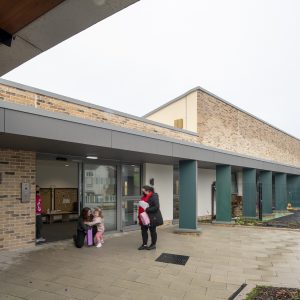 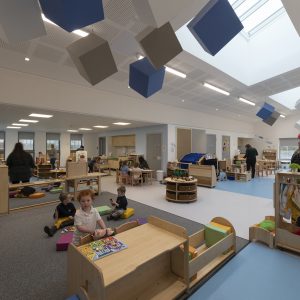 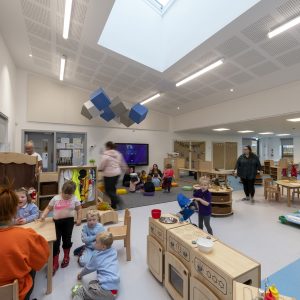 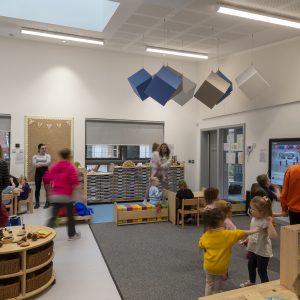 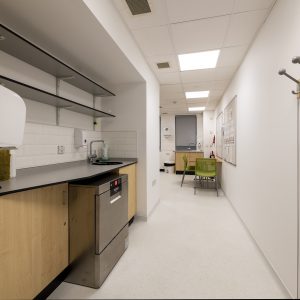 The extension is part of a major expansion programme which has seen the amount of free early learning and childcare provided to all three and four year olds – as well as two year olds whose parents are on benefits or a low income – virtually double from 600 hours a year to 1,140 hours.